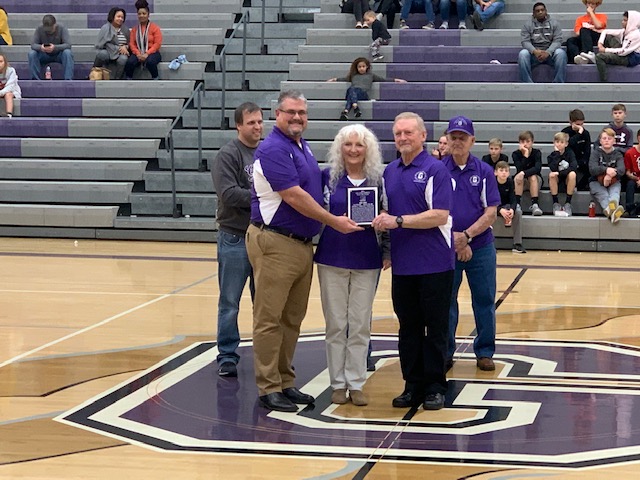 At Gilmer High School, Noah Harris lettered in football, wrestling, track, and golf. He played fullback and linebacker and also served as a punter when needed. Known as the “Night Train” due to his tough tackling at linebacker.

He was a three-year Varsity Letterman and won the football Golden Helmet award in 1999.

In wrestling, he was a state runner-up in 1998 and then was a State of Georgia Champion in 1999. His career record was 104 wins and 5 losses. He was the wrestling team captain in 1999. Noah was
inducted into the National Wrestling Hall of Fame.

In track, he ran the 100 and the 400 relays, pole-vaulted and filled in where needed. He was the Georgia Regional Scholar-Athlete and the State of Georgia Scholar-Athlete.

He became an International Honor Thespian, awarded Governor’s Honors, served on the Student Senate, and was chosen as a Youth Ambassador both to Washington D.C. and to Russia.