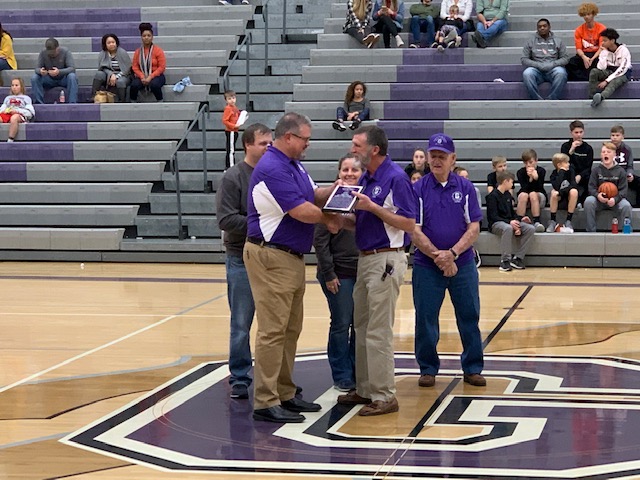 Football and Wrestling Coach
Mark Pettit lettered in football and wrestling at GHS.
Pettit Field is named for Mark and John Pettit

After graduating from Harding, Mark taught and coached at three high schools in north Georgia and returned to Gilmer High School in 1990. He served as the defensive coordinator for 20 years. During that time, GHS made the playoffs seven times and advanced to the second round twice.

Coach Pettit revitalized the Bobcat wrestling program. He coached wrestling 1990-2000 and was head coach 1994-1999. Many of Mark’s wrestlers placed in the state, and 4 were finalists, and two others won the state.
Mark and his brother, John, were instrumental in, and spent many hours in labor, constructing the outdoor classroom and nature trail used by students and the public.