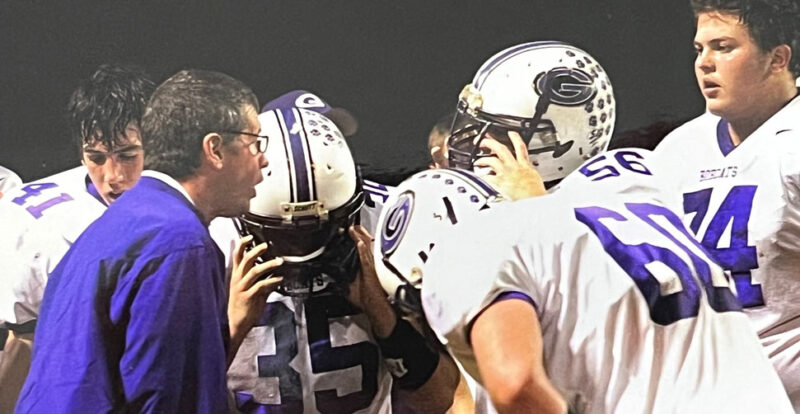 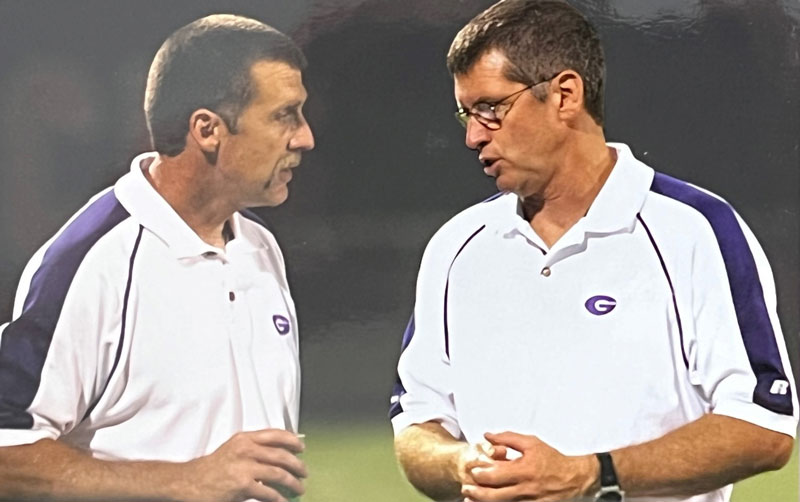 High School Highlights
John was voted class favorite in 1972 and best all-around in 1974. He was an outstanding member of the FFA & FCA.

During his senior football season, Pettit averaged 14 tackles and ten assists per game. He was named football MVP in his junior and senior year as well as MVP in wrestling as a senior. John was the first Gilmer athlete to place in the state wrestling tournament capturing 3rd place in 1974.

College Highlights
John received a scholarship to play football at West Virginia State but elected to transfer after his first season to Harding, a Christian college in Searcy, Arkansas. While at Harding, he was a 3-year letterman and Team Player of the Week multiple times. John was nominated for NAIA Player of the Week and named Outstanding Defensive Lineman his senior year.

Having coached football at Gilmer from 1981 until 2007, Coach Pettit went on to acquire funding for and develop 8 miles of hiking and cross-country trails on the Gilmer and Clear Creek campuses before retiring in 2011.

During most of the 1980s thru the early 2000s, the Pettit name was synonymous with Gilmer’s hard-nosed and hard-hitting reputation regardless of the final-outcome. Pettit’s life and career focused on the Christian values taught to him at an early age and can be summed up by the words of the only rule that everyone in his PE and Weight Training classes had to know, THE GOLDEN RULE.